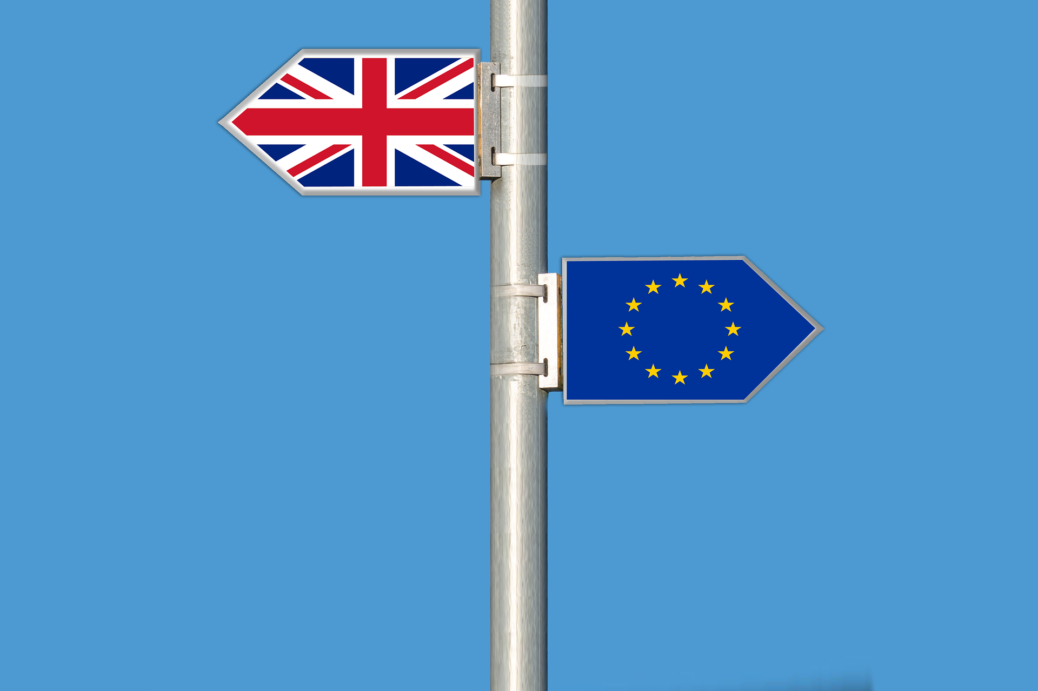 Moreover, the Commons Home Affairs Committee also said that the EU and UK should both be open after the transitory phase after the UK leaves after December 2020. It has also been revealed that Theresa May wants to ensure a new security treaty to come into effect during the beginning of 2021.

A lot of questions were amassing after UK decided to leave the European Union in March 2019, after it had a referendum vote in 2016. However, after it’s decision, there were a lot of questions regarding its participation in the future in European Union crime fighting bodies across the EU such as the Europol and others. UK also doesn’t want all out because while it has called quits from the EU, it also wants to have continued partnership with a new special security forces that will ensure a smooth operation and cooperation between them to tackle both terrorism and crime.

While the UK does want to maintain special ties with the security forces to ensure security across the UK, there are still many underlying problems such as those of the legal and technical barriers. Moreover, the UK was also given a fair warning that it should not assume that while it has played an important role in intelligence led policing across the continent, it will secure important and close ties with the EU than other countries.

Talking about the matter and the concerns, Yvette Cooper, the chair of the committee from the Labour MP, said that while it is true that we might want something mutual, there are no guarantees that it will happen unless and until enough work and time and effort is put into it to overcome both the political and constitutional obstacles that encircle the problem and unless they are uncovered.

He also said that the governments on both side will work to ensure that deep and sound levels of cooperation are maintained even after Brexit to ensure new partnerships are formed.

The Brexit has left the UK in severe jeopardy and amongst the concerns that arise are security and political concerns.