Home Caring for Bubble Coral in an Aquarium

Caring for Bubble Coral in an Aquarium 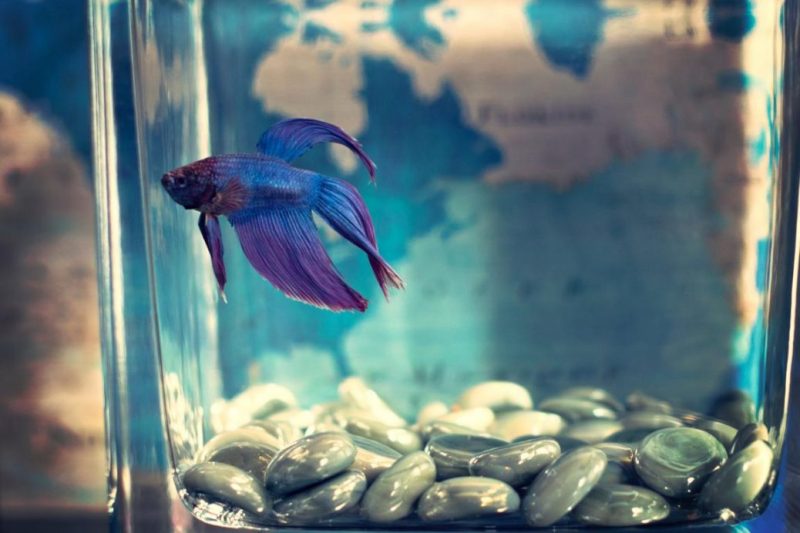 As more and more people set up saltwater aquariums, more are also adding coral to the décor. As with any living thing, it is best to understand the creature and how to care for it properly before bringing it home. Coral is no different as it is a live animal that you will be adding to your tank.

The care and maintenance of coral should be well understood before making the final decision to add this beautiful animal to your aquarium. The most common species of coral that are used in aquariums are called bubble coral. Due to the fact that they are so common, we will use this species as a guideline. Within the bubble coral family, there are three subspecies. They are simple bubble coral, pearl bubble coral and grape bubble coral. They are all cared for in the same way, so they will be referred to as bubble coral throughout the rest of the article.

One of the most important things to know about your coral is how to space them when you add them to the tank. Bubble coral have long tentacles which are armed with stinging cells. Mostly, they remain retracted until nightfall, when they are extended to aid in feeding habits. These tentacles will sting neighbouring coral if they are close enough.

Be aware of this as you position the coral in your tank and try to keep coral pieces at least 6 inches away from others. As you consider the placement. Also take into consideration the available lighting where they are placed. If you have additional light sources aside from the tube in the hood, bubble coral should do well anywhere in the tank. If you are using the included florescent tubes for lighting, it may be better to place the coral closer to the surface. This species of coral prefers low movement of the water.

Be sure not to place it in any direct current. Doing so will cause the coral’s vesicles to remain closed. This will eventually result in death. When you have the coral situated in the aquarium, you must remember it is a living animal and must eat just as your fish do. For bubble coral, feed it shrimp or small pieces of clam one to two times a week. Place the food morsels on the polyp of the coral. Any food that is trapped by the tentacles or among vesicles, will be eaten almost immediately. It is important not to overfeed the coral or your fish. Algae is a pest that will cause damage or even death of the coral.

Keep the algae as controlled as possible by scheduled and routine cleaning of your aquarium. Bubble coral may also get flat worms. These worms are easily spotted and usually appear as circular spots on the coral’s vesicles. They are not a cause for alarm and usually do little damage if any. However, if you notice a significant amount or a large population of these worms, you will have to take action as they could cause death. Coral is a wonderful addition to any aquarium. Many people are uninformed as to how to care for this animal. It is advised that you learn all you can about the animal, how it functions and lives before adding it to the aquarium.

Once you have the knowledge and can properly care for it, coral will help to create a studding underwater paradise.