Rossini Caviar was founded in 1999 by the present managing director, Jacob Marsing-Rossini.

The number one factor for our brand credibility is trust. That’s why we are constantly improving, enhancing and developing that trust with our customers.

We do this by focusing on what we do best; scouting, analyzing, packaging, producing and distributing our exclusive products, to fulfil the needs of the best chefs and delicatessen stores in the world. Being the preferred supplier to some of the most creative, talented and innovative people on the planet means staying on top of our game. 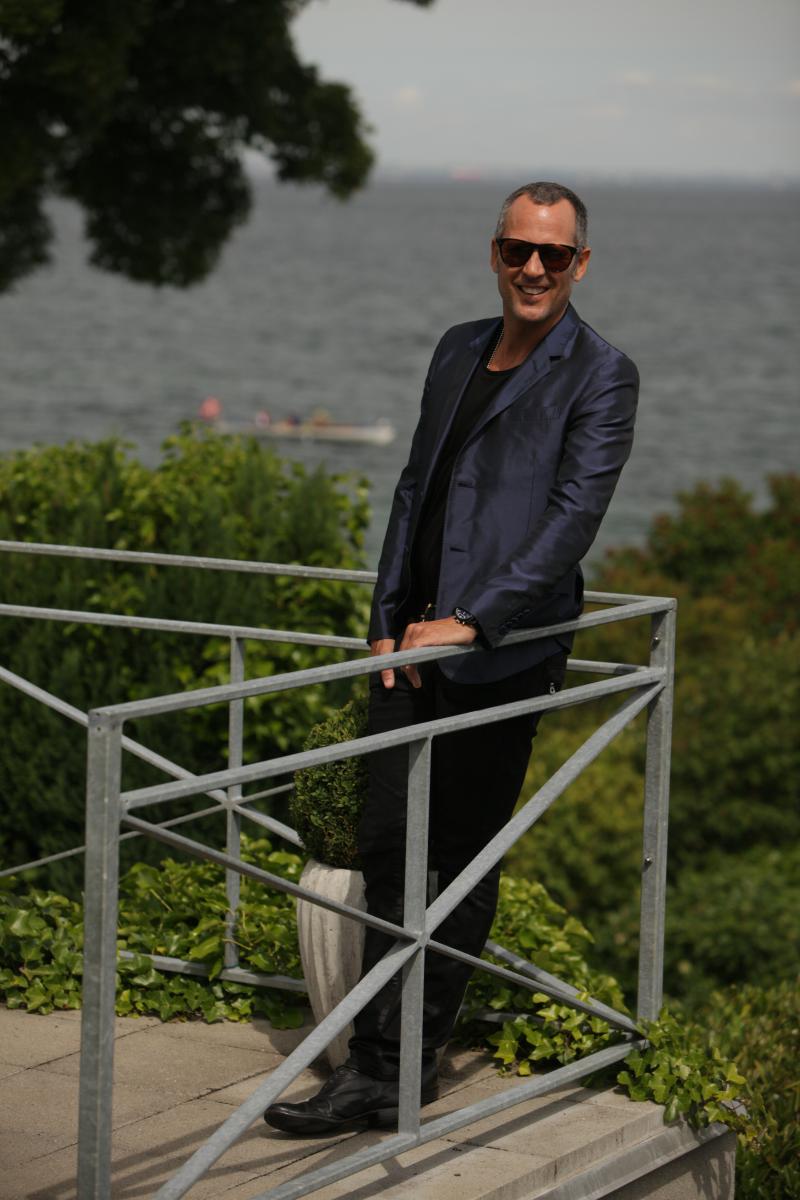 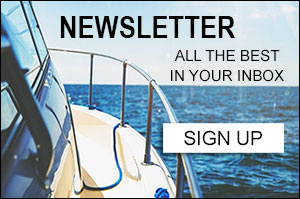