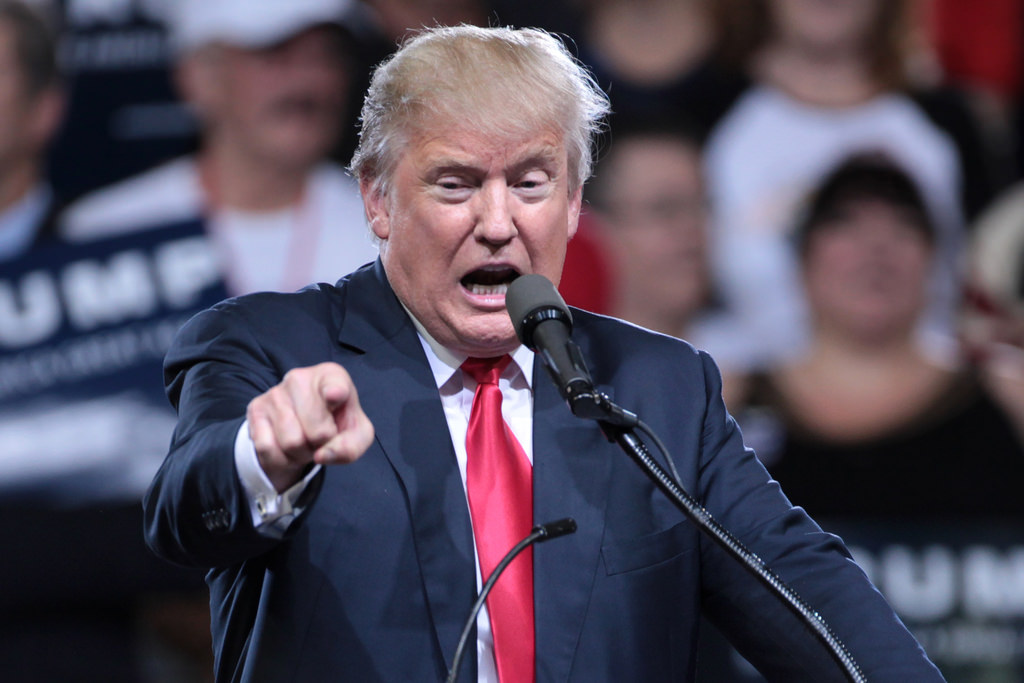 In recent news, President of the United States, Donald Trump, expressed his unhappiness with the Federal Reserve and its chairman.

For 3rd time in a row, the President has criticized Jerome Powell. Powell was picked by Trump himself.

Donald Trump expressed unhappiness with the Federal Reserve chairman, as he said that whenever something good is about to happen, the interest rates increase.

The President, while remarking on Powell, said, “It almost looks like he is very happy in raising the interest rates”. He also said that he regrets nominating him as the Chairman of Fed.

This is not the first time Trump is expressing his remarks about Powell. Last week, he criticized Powell in an interview with Fox Business, saying that Powell is the biggest threat to the Fed.

Rising interest rates have always had an adverse impact on investments. Earlier during the month, investors got skeptical about investing in the US for that very reason.

And because of this, Mr. Trump is not happy!

Stocks in the US have been under pressure as companies such as Caterpillar have been reporting declines. Ahead of Tuesday’s opening bell, Dow and Dow Jones Industrial were both sharply lower.

Even though during late afternoon, the Dow reversed by over 500 points, Caterpillar stock was still lower by 7%.

The sentiment, therefore, for both the US and Eurozone remains weak and bleak.

On the US front, volatility remains a big concern still. In fact, it was seen in the markets on Tuesday by in large.

The swings observed on Tuesday were the latest to spoil the markets in October. In October, markets have already been a little shaky. This month, not only have the stocks shaken but commodities, government bonds, and currencies have all been affected.

Moreover, crude oil was also in the negative, as it posted one of its biggest daily losses since July. Crude oil was most affected by fears that Saudi Arabia will ramp up productions. Saudi Arabia is one of the major producers of oil. However, high production of Saudi Arabia is not the only concern because fears regarding other things such as low global demand could also shake things up.

There are a lot of concerns weighing on the United States economy. The US, a leading economy in the world, has already imposed tariffs on China that has shaken the global market. Stocks are severely affected by the news that emerges regarding trade wars between the two leading economies.

Investment moguls such as Matt Forester of BNY Mellon Lockwood Advisors said that Tuesday’s report and performance of stocks on that day were very shocking for him.

The US market, therefore, still remains volatile and that is a major concern for the global economy as well. 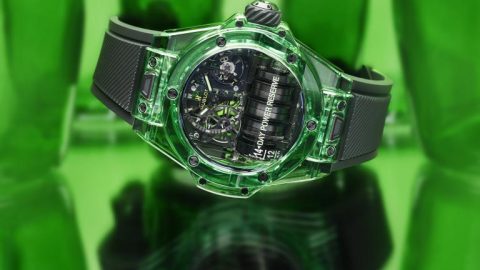