Everything You Need To Know About #Deletefacebook

Home Everything You Need To Know About #Deletefacebook 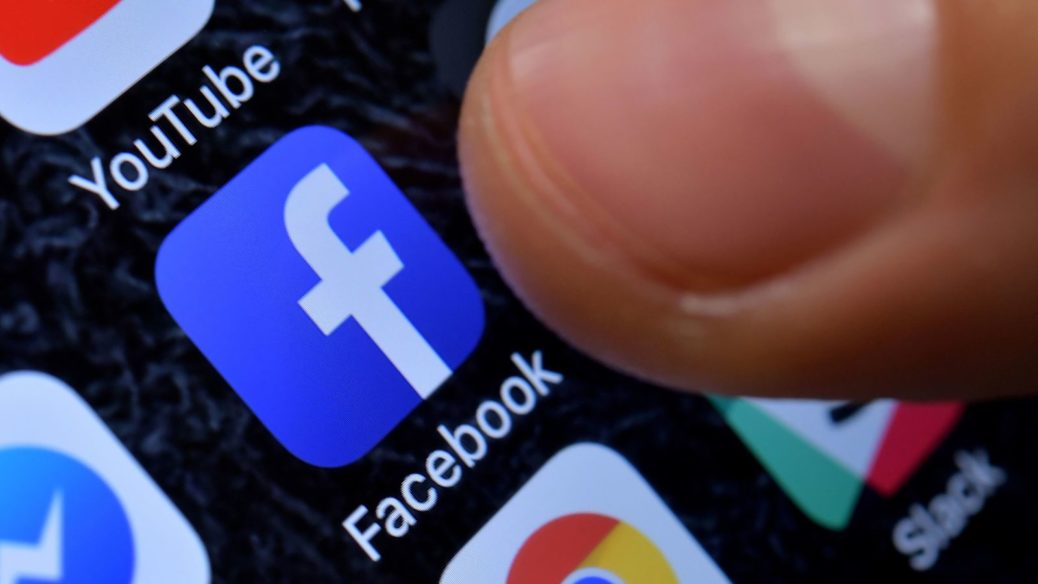 For years, Facebook has been a social media platform for all ages. Its user-friendly interface made it easy for everyone to connect and share their lives with friends.

But, Facebook was recently surrounded in controversy when it was revealed that the personal profile pages of as many as 50 million users was harvested by Cambridge Analytica, a data-mining company in London.

Here is everything you need to know about the movement:

What Is The #Deletefacebook Movement?

Facebook’s founder, Mark Zuckerberg, is famous for promising that user data will be kept safe from hackers and data-farming companies like Cambridge Analytica. The data farming upset came to light when a former Cambridge Analytica employee exposed the issue.

It turns out that the company was allegedly using the data to help the Trump campaign target advertisements, a move many say could have influenced the 2016 election unfairly. The real issue came with reports that Facebook knew of the 2016 data breach and asked the company to delete the data they took. However, there was no follow up on Facebook’s end.

As a result, thousands of people everywhere say that Facebook could have prevented the data farming either through their security or through simply following up with Cambridge Analytica on deleting the information. Ex-users are now imploring others who use the platform to delete their profiles as a statement to the company.

While some are calling for users to delete their Facebook profiles, others are using the #RegulateFacebook to encourage change.

While the movement is gaining popularity among the everyday Joe, it is also being promoted by a number of celebrities or tech giants.

For example, actor Jim Carrey recently shared a drawing of Zuckerberg with a simple question: “Who are you sharing your life with?” He also included the #RegulateFacebook.

Brian Acton, who’s application WhatsApp was purchased for $16 billion by Facebook in 2014, urged followers to delete their pages, saying “it is time.”

Cher, Adam McKay, KumailNanjiani, Elon Musk, and Tea Leoni are among some of the other celebrities who have urged others to delete their profiles. The hashtag is currently trending on Twitter and has been for several days.

Zuckerberg has been taking responsibility for the breach. In an interview with The New York Times, he said “I think it’s a clear signal that this is a major trust issue for people, and I understand that. And whether people delete their app over it or just don’t feel good about using Facebook, that’s a big issue that I think we have a responsibility to rectify.”

There have been reports of full-page ads being run in a number of publications that showcase a letter of apology from the founder. He seemed to hint that the company would continue to try and rectify the situation by bettering its security and policies.

In addition, Facebook executives have agreed that they are open to further regulation and want to work to help users feel secure when connecting with friends online.