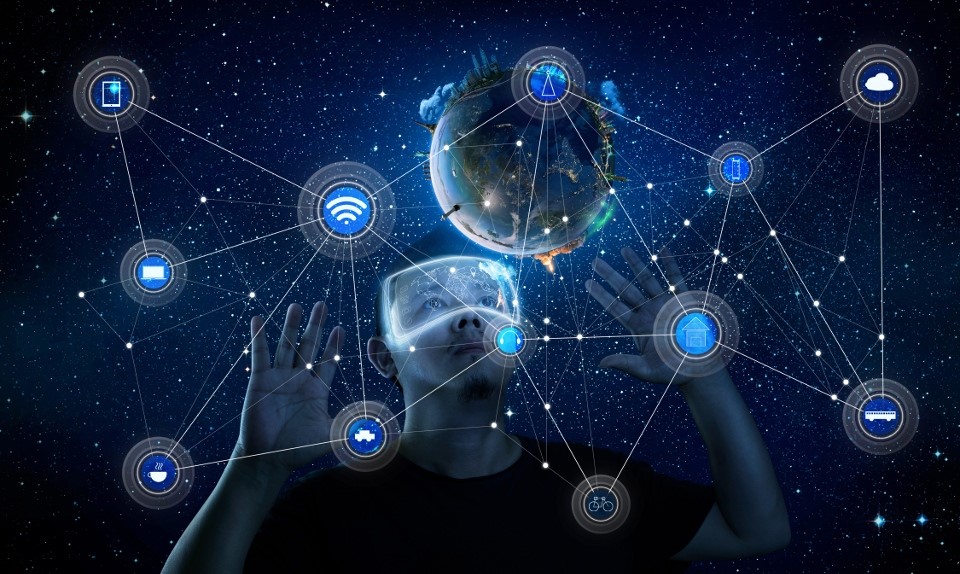 The virtual private network is a relatively low-cost solution that not only establishes connections between remote machines but enables extremely secure data traffic.

However, a question arises: how can it be safe if it makes use of public networks such as the internet?

In this article, we will address the aspects that involve the security of a virtual private network and how it can contribute to the security of the digital environment as a whole.

What exactly is a virtual private network?

A virtual private network (VPN) is a private connection that is established between computers over a public network, such as the internet, example.

So, with a VPN, users and servers in different locations can connect safely and securely.

And all this even when accessing it from an unsecured point, such as Wi-Fi in a public place.

How is the connection made in the virtual private network?

In summary, the connection via a virtual private network works as follows:

The components of a virtual private network

An internet-based virtual private network is made up of four core components:

Security in the virtual private network

To ensure the security of a virtual private network, it must meet the following requirements:

Such requirements are met by the use of some tools, such as those listed below.

The firewall acts as a barrier between the internet and the VPN. It is used to establish access restrictions, such as:

Also, since all traffic passes through the firewall, it can keep a log of internet activity.

With encryption, data is masked at the source of transmission and only the true recipient knows the rules for restoring the content.

Data encryption is performed using a set of rules, using a standard key, which can be symmetric or asymmetric.

Symmetric keys (or private keys) use the same key, both to encrypt and to decrypt data.

On the other hand, asymmetric keys (or public keys) use two related but distinct keys, one for encrypting and one for decrypting the data.

IP Security is an extension of the IP protocol, used to provide security and privacy to data packets that travel on the network.

Namely, IPsec is considered a very secure protocol, has become a reference for virtual private networks.

Client and server authentication and data confidentiality and integrity are provided by this protocol and the encryption algorithms it negotiates.

IPsec can be used in transport mode or tunneling mode.

In transport mode, encryption is applied only to the message, while in tunneling mode, the entire packet is encrypted, including the IP header.

Thus, AAA servers reinforce the security of the network, verifying who the user is (authentication), what he can do (authorization), and what he actually did (audit).

Even with all the technical resources, security in a virtual private network, and in digital environments in general, remains dependent on a strict and detailed security policy.

In effect, a network will always be safer if all its nodes follow the same security policy.

In fact, a single point on the network that presents a failure or vulnerability can compromise your security as a whole.

Thus, a good security policy for virtual private networks can establish points such as: