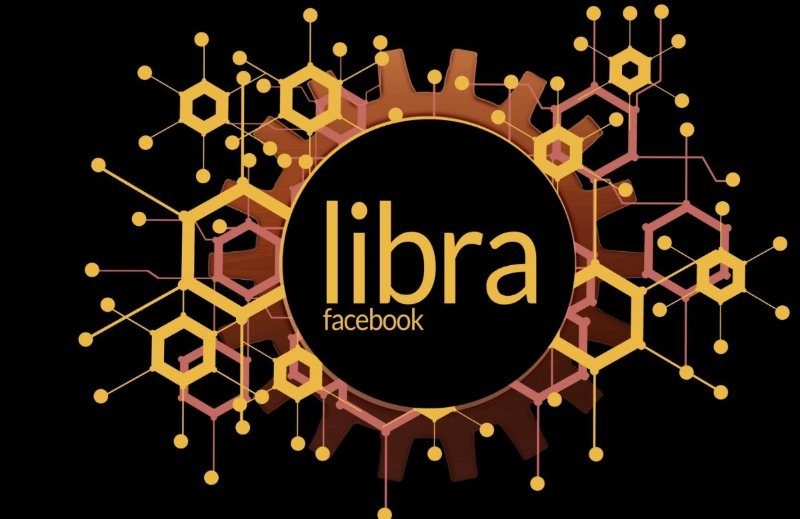 Financial institutions used to be the only way financial transactions were carried out. Well, that was until cryptocurrency was introduced, because we now live in the digital world, and cryptocurrency is about to take over, or should we say has already taken over.

Just like the physical currency, we have different types which might be specific to a particular country or shared by different countries so also there are different types of cryptocurrencies like bitcoins, litecoin, ethereum, zcash, etc.

Libra is a blockchain digital currency proposed by Facebook to be released in 2020. In libra currency and financial transactions are to be managed by the libra association (also founded by Facebook)

What is being said about Libra?

Due to the enormous size of Facebook, it entering the cryptocurrency world might just as well bring its popularity along and help the industry grow. More people might begin to know and use cryptocurrency, as opposed to the slow and steady growth of the industry, there could be a drastic increase in the number of users of cryptocurrencies.

But then, since almost anything has both positive and negative sides, this too is not an exception. Because of the distrust of Facebook by lawmakers in the United States, Libra might just bring a lot of scrutiny from lawmaker to an industry that has been operating with clear guidelines or regulations.

If the rumors are true, with the introduction of Libra, it means Facebook is now minting its own currency, which is run by private partners such as Visa, Uber, and PayPal. That means the launch of Libra could mean the launch of private currency.

Apparently due to the popularity brought to the cryptocurrency world by Facebook, Libra is facing a lot of barrier to its launch and one of those barriers is scrutiny from government and regulators from a different jurisdiction and unfortunately, the scrutiny is expected to continue. Facebook admits that this scrutiny my further delay or even impede the launch of Libra.

What to Expect from Libra?

Facebook is also launching Calibra, which will serve as the digital wallet for Libra as all cryptocurrencies require a wallet. Calibra will reside inside Facebook messenger and Whatsapp. As time goes on, Calibra will start to offer financial services.

Libra can offer an alternative to existing banking systems as well as further embed Facebook into people’s lives. It may become the default currency between the users of Facebook, Instagram, and WhatsApp.

When it comes to technology and innovation, once a particular technology has been introduced into society, the possibility of different variation of that technology sprouting is almost certain.

Libra is a cryptocurrency that might prove to be of great benefit to users and can also be the downfall of weak currencies depending on the way you look at it. Libra is here to stay, but to be certain on that we might have to wait till 2020.