Home Is China In For A Financial Banking Crisis?

Is China In For A Financial Banking Crisis? 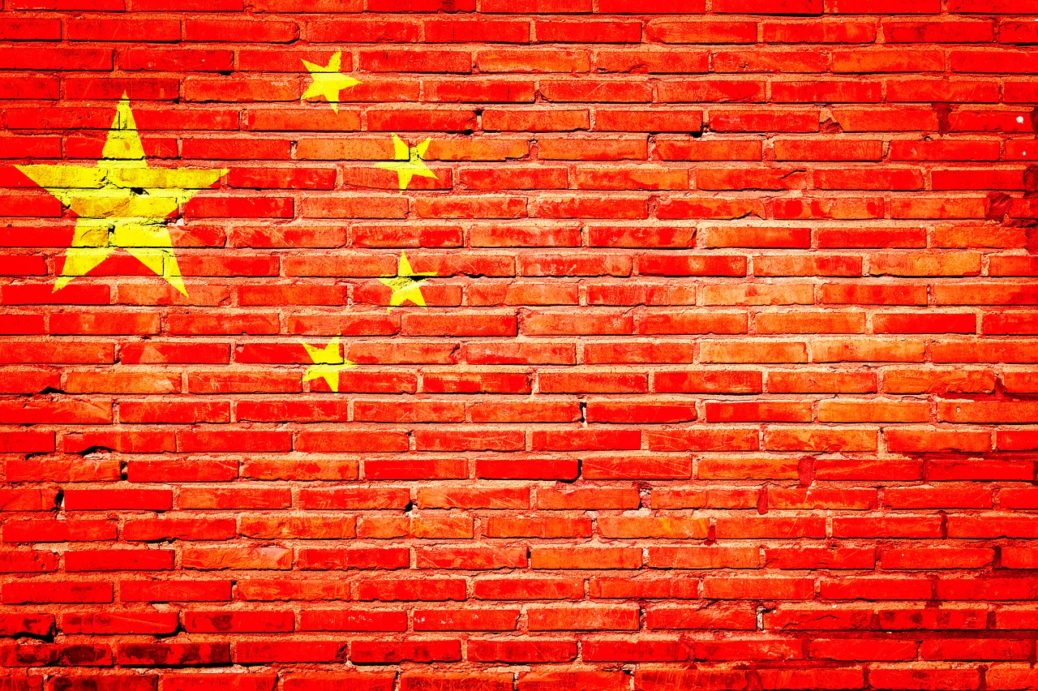 While there is a risk of a financial banking crisis, the report also revealed that it does not mean for sure that the economies are heading in a financial banking crisis. According to the report, China’s debt, which is measured by the credit to GDP gap, crosses an amount that could easily call for a system fall out. Moreover, its banking service is also vulnerable because the country has had a high level of debt-to servicing ratio as well.

Moreover, the growing debt is not a sign of a healthy economy. In addition, a high debt-servicing ratio also entails that people are taking on too much debt on what their current incomes can possibly support.

Alongside China, the BIS report also revealed that Hong Kong and Canada are also at a risk of a severe banking crisis. The biggest reason for the vulnerabilities in their systems is the fact that the property prices are rising and that is a threat to the system.

When asked to comment on the situation, the People’s Bank of China, Hong Kong Monetary Authority or the Bank of Canada was not available for a comment.

There is, however, some hope and all is not lost as even though the signs are pointing to the fact that the three economies are facing pressure, it does not mean that all of them are heading direct into a crisis.

“The indicators have increased and the ratios are alarming but we still feel that the indicators do not hint towards a 100% financial crisis”, said the report. Therefore, all is not lost and some hope still remains in tact for these countries but a lot needs to be done to bring the crucial ratios down in order and help the economies thrive.