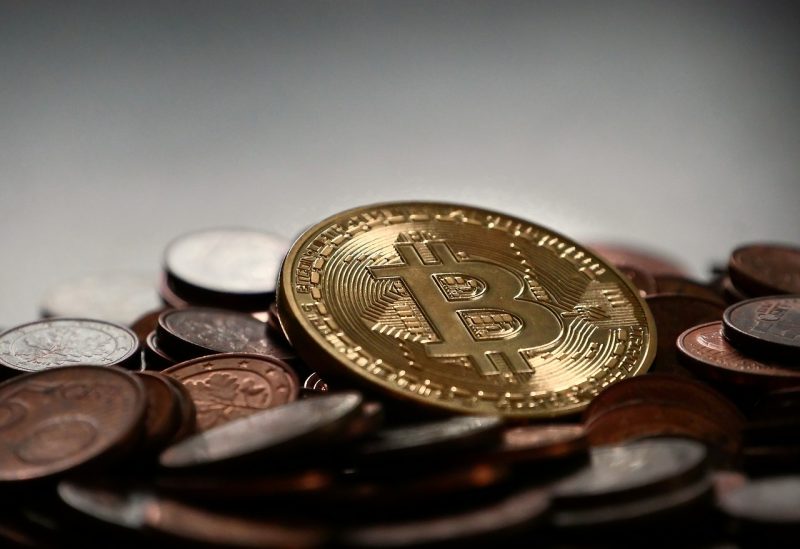 Recently, there has been a lot of news in the Bitcoin world. This article highlights all of the most recent news that has hit the headlines in recent times

For the first time in a long time, bitcoin fell below the $10,000 mark, and this has got a lot of enthusiasts worried.

Cryptocurrency experts say some investors may be confused by the extreme volatility of bitcoin and other cryptocurrencies. The recent losses come just as bitcoin was about to hit a new record high for 2019.

A panel set up to report findings to India’s Finance Ministry suggested that the country’s regulators are open-minded about a governmental cryptocurrency, and they proposed fines and jail time of up to ten years for general use of cryptocurrency in the country.

They suggested that India and regulators should consider creating a sovereign cryptocurrency, as all of the available cryptocurrency was created by non-sovereign

Facebook announced that they would be rolling out their own cryptocurrency called “Libra” and according to a new survey, Americans do not trust it

In the poll of 1,799 American adults, consumer insights provider Civic Science found that, of those that expressed an opinion, only 2 percent felt they would trust Libra and its wallet called Calibra more than bitcoin.

Venezuelans hit new highs in the trading of Bitcoin

Venezuelans traded more bolivars for Bitcoin than ever before last week, says statistics from Coin Dance. Data from Coin Dance, a Bitcoin information service that tracks the trading activity on peer-to-peer exchanges on local bitcoins, Paxful and Bisq, confirmed Venezuela’s biggest record. During the time studied, users on LocalBitcoins generated huge exchanges of over 57 billion bolivars, beating the previous record of 49 billion that was an all-time high.

Following a press release by Online retailer Newegg, buying of products with Bitcoin on the website in about 80 countries. Although Newegg reportedly serves over 80 countries worldwide, BTC payment will, however, remain unavailable for customers residing in six countries: Algeria, Ecuador, Egypt, Indonesia, Morocco, and Vietnam.

These Bitcoin transactions were first accepted by customers in the United States and Canada where they are in partnership with payment processor BitPay.

One of the leading budget airlines in Europe, Norwegian Air, has announced that it will soon start allowing passengers to buy air tickets using bitcoin. They will also not be stopping there as they would be announcing the launching a Norwegian cryptocurrency exchange, Norway’s Dagens Næringsliv (DN).

Norwegians will join a select few airlines that have started processing cryptocurrency payments, a nearby competitor being Latvia’s AirBaltic, which was the first in the world to begin accepting crypto payments in 2014.