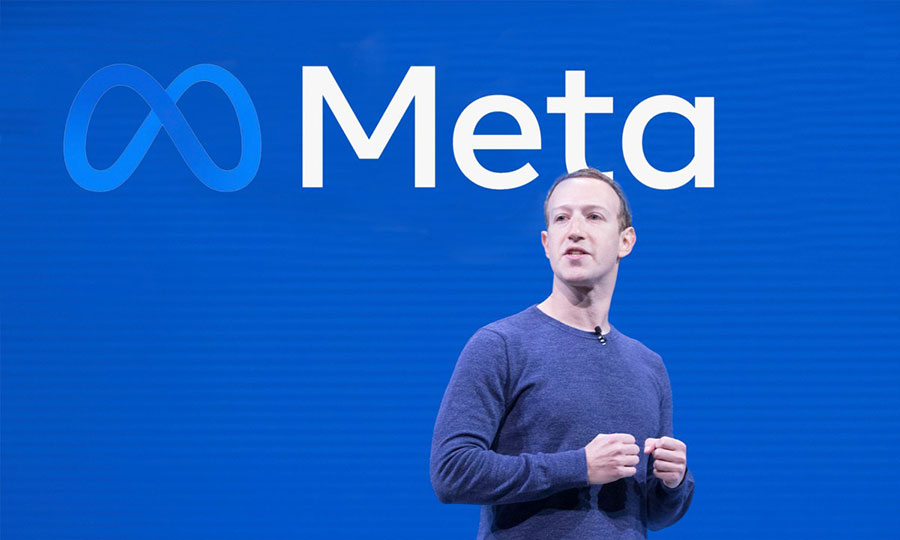 Mark Zuckerberg and the Facebook team recently announced that they are going to change their name to “Meta” as a step to build the Metaverse. It is going to be the main milestone of the journey to the next evolution of the internet.

What is the metaverse?

Science fiction such as Neal Stephenson’s “Snow Crash” is becoming a reality. Sooner we will be using virtual reality headsets to browse the internet, view social media and see the notifications and interact with them. We will be able to live inside the games and get the experience as we are actually in it. Facebook has diverted the users’ attention towards the Metaverse by revealing Mark’s vision of the Metaverse. He claims that this is going to be the next chapter of the technology industry.

Though the Facebook Company was renamed “Meta”, Facebook will still move on with the same name. But, we can expect huge changes with the interface and the options available. Metaverse is indeed the meeting point between the digital world and the physical world.

Metaverse and the business world

Metaverse will make a huge impact on the business world. There will be no lengthy queues in front of the shopping centers and the marketplaces anymore. People will be able to do their shopping while sitting in their living room or bed. It will not be browsing through the web pages. Virtual reality will take them shopping tours and enable the experience more interesting.

Instead of using methods like Microsoft meetings, Zoom meetings, there will be virtual meeting rooms. Clients and businessmen around the world will be able to be in the same room and discuss matters via virtual reality.

Thanks to Metaverse, there will be virtual 3D surroundings that can interact and have real-time access. Using social media will become more interesting with new ways to respond, interact and communicate with each other. We already have VR boxes, Google lenses that are starters of virtual existence. There will be advanced technology and even Facebook will release a product to provide their service to their users smoother and better. Though we are in the conceptual version of the Metaverse, there are positive signs that shows good things are about to come.