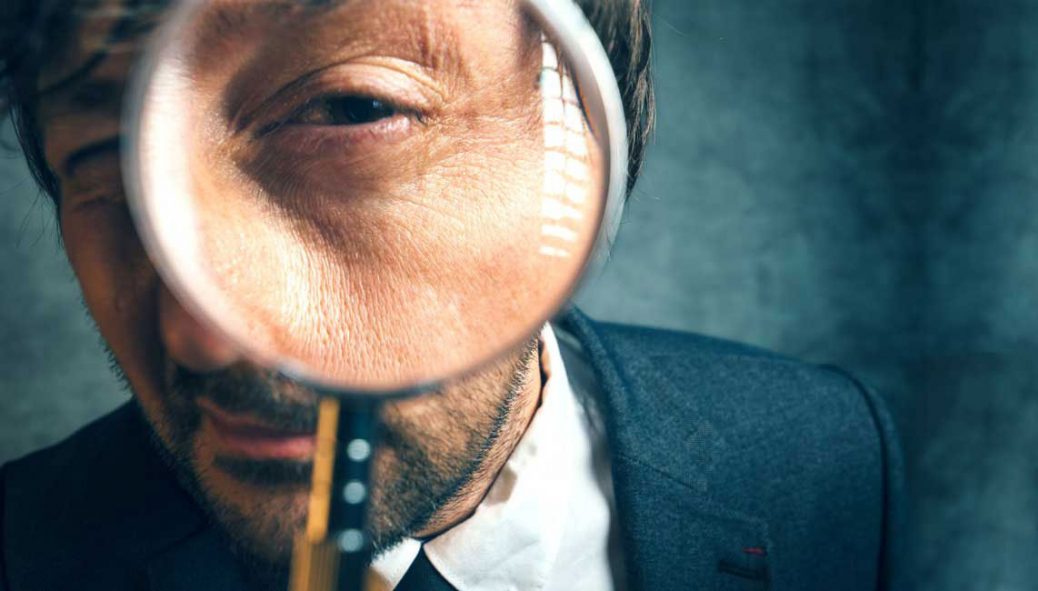 Meticulous Research™ was created to give business professionals and companies more control of their work. The founders of the agency saw a hole in the research industry and since forming, the group has done their best to fill the void.

The techniques used by the agency were far different than the ones being used previously, and these techniques have helped Meticulous Research™ carve out its niche in the marketplace. Since its inception, the company has gained a reputation for providing premium market intelligence to its customers.

The intelligence is far more insightful than its competitors, according to Meticulous Research™. Unlike other firms, Meticulous doesn’t just use one methodology for all countries or projects. Its aim is to give far more accurate intelligence to its clients, and so far, the work its done has enabled Meticulous to continue its growth as a company. Each project and company is customized to fit the needs of a client. Meticulous then conducts a minimum of 100 interviews with experts for its every syndicate report. These interviews lead to the valuable information needed to produce client reports. It is this valuable information that Meticulous provides that others miss; and it is proof to why Meticulous Research™’s reports are full of in-depth analysis.

According to Meticulous Research™, it takes almost a full quarter to work on one global syndicate market research report. Based on conducting interviews and completing research, Meticulous is true to its name when building the reports for its customer-base. The agency is always looking to improve, however. Whether it is hiring new staff or adding to its office around the globe.

Meticulous focuses much of its work on the various healthcare areas, including research on medical devices, healthcare IT, pharmaceuticals, dental health and animal health. However, the agency also works in areas such as biotechnology, food and beverages, materials, chemicals and agriculture domains. The varied focus areas allow Meticulous Research™ to build a clients’ list that is extremely diverse.

The company’s clients’ list is a who’s who of Fortune 500 businesses. Siemens, General Electric (GE), Illumina, Bio-Rad, B.Braun, Artsana, Bracco, and Baxter Healthcare have all worked with Meticulous. For a company just seven years old, it is remarkable that it has been able to work with such leaders in their respective fields. However, it isn’t just global business that works with Meticulous Research™, as the agency has partnered with many local market research agencies in various countries to produce top-notch information.

Meticulous Research™ has its sights firmly set on the future, and the group has plans of expanding its reach. When the agency was founded, it produced just 10 market research reports per year. However, those have increased 10-fold. Currently, Meticulous Research™ produces 100 reports each year, but the group will increase that number to 500 in the next 12-15 months. It is just another example of the growth the company has experienced in less than a decade.

As Meticulous Research™ continues its growth; one area the company wants to continue to expand is its focus on niche markets. To do this, the agency will add dedicated consulting groups, and focus reports on various niche segments. Becoming more specialized will enable Meticulous Research™ to provide even more insightful reports for clients the world over.

Since the company’s incorporation, Meticulous has always stated one of the main areas that set them apart from its competition is that it listens to clients. The agency first learns about a client’s business before delving into research. According to Meticulous Research™, the company’s employees listen to all specific requirements before customizing solutions that meet the client’s needs. It sounds simple, but it is an often-overlooked aspect.

Meticulous Research™ continues to grow. The company recently opened its new office in Pune, Maharashtra, India. The new office has allowed the company to expand its workforce to deliver the best analysis of the various markets it can. Meticulous now has its sights set on Europe, and hopes to open two new offices on the continent soon.

The future is bright for Meticulous Research™ and for the clients the company serves. In just under 10 years, Meticulous has gone from being a new kid on the block to one of the leaders in the field. With new offices and plans for further reports set on the horizon, Meticulous Research™’s portfolio is bound to grow further in the coming years.