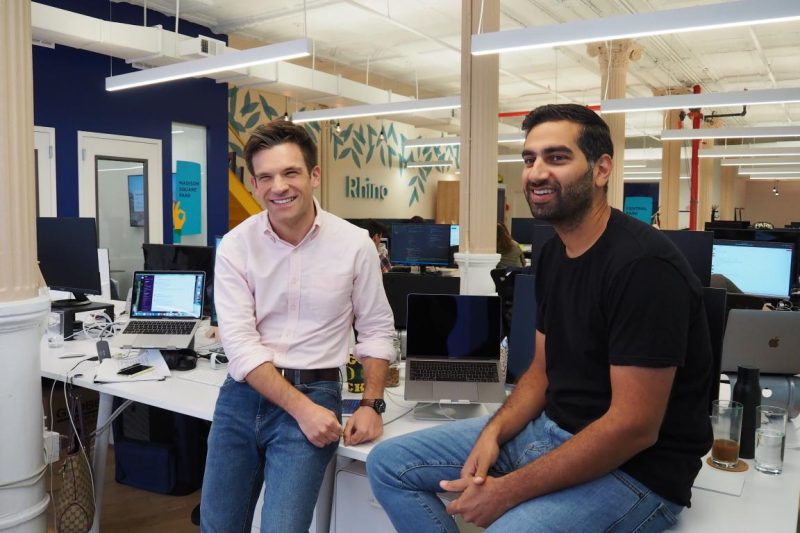 Rhino, a leading insurtech startup aimed at cutting housing costs, announced a new policy plan to lower housing costs in America by $45 billion over the next two years and drive solutions for the housing affordability crisis that has confronted policymakers and impacted nearly 109 million Americans.

Both younger Americans who have come of age following the 2008 financial crisis and hardworking families living paycheck to paycheck are challenged by high up-front housing costs in the rental market. Rhino’s policy proposal, developed based on market feedback and in collaboration with a bipartisan assortment of city, state, and federal government officials, will offer Americans an affordable, manageable alternative to burdensome cash security deposits that lock up their limited savings.

Solutions covered in the policy proposal include allowing residents to cover security deposit payments in installments, or utilizing market-proven, low-cost insurance offerings. The proposal also calls on lawmakers to encourage property owners to create a more flexible environment for renters by allowing renters to roll deposits over when they move, eliminating the frequently seen circumstance in which renters are forced to provide a deposit for a new rental unit prior to being refunded their current one.

To accelerate the national dialogue toward action, Rhino will be sharing the proposal with 2020 Presidential campaigns on both sides of the aisle.

Rhino is already partnering directly with property owners to offer renters an affordable alternative to the costly status quo. Rhino’s product replaces traditional cash security deposits with low cost insurance, starting as low as $3 per month. Rhino is now serving renters in over 300,000 rental units across the country, and has saved renters $60 million in 2019 alone.

With over 40 percent of Americans counting less than $400 in savings to cover emergencies, cash security deposits of a month’s rent or more prove to be prohibitively burdensome for too many. Instead of locking up precious dollars during the lease term, Rhino’s proposal allows money to be used to pay down student loans, healthcare bills, serve as emergency savings, and offer a path to increased financial empowerment.

Rhino also announced it has secured $21 Million in a successful Series A funding round, led by Kairos and Lakestar, that will be used to further scale and develop its offerings to more renters everywhere in America.

Rhino was founded with a goal to empower and improve the lives of renters. Our mission is to build products and services that give renters a more affordable way to live in the homes they want. Today, Rhino offers hundreds of thousands of renters a choice to reduce their upfront move-in costs, providing flexibility and financial freedom.