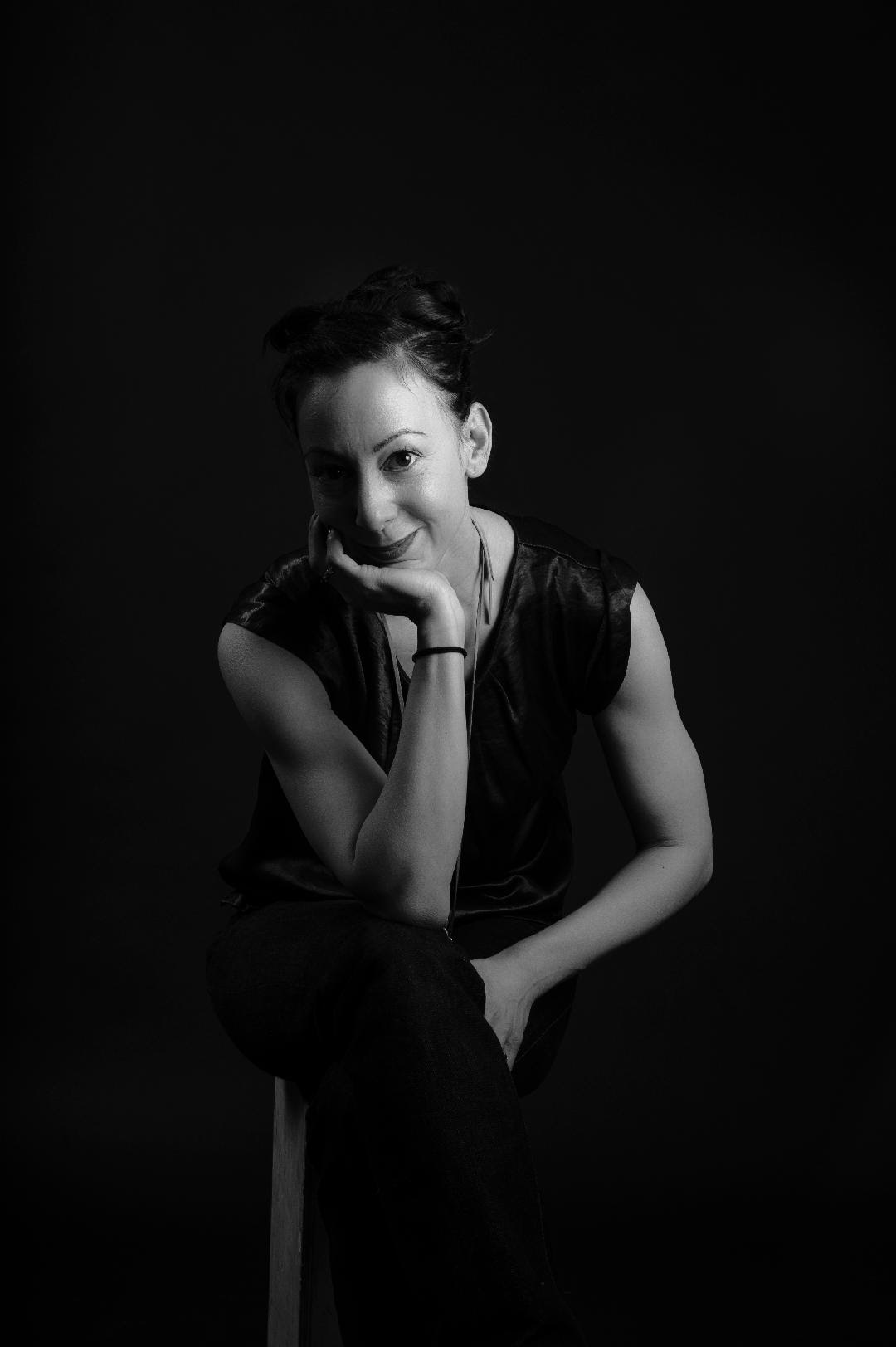 Later this month, artist Florence Montmare will embark on a transcontinental photographic survey of the United States to create a visual record of the current face of America as earlier photographers did in decades past — Walker Evans in the 1930s, Robert Frank in the 1950s, and Richard Avedon in the 1980s. “Their portraits had such an impact on me, however, they were of a certain era and created by men,” she says. “The time is right for a new look at the country, and now it will be from a woman’s point of view.”

After extended isolation during the pandemic, Montmare is interested in meeting face to face with people from all walks of life to explore and discuss themes of homeland, belonging and hope for the future. “I want to investigate unique human encounters and how portraiture can effectively capture and extract the essence of that moment.”

Not only is the population continuing to evolve as new immigrants make this country their home, the land is physically changing as a result of the climate crisis we are facing. With record-breaking temperatures and radical weather patterns making regular headlines, Montmare wants to highlight the need for sustainable travel and contextualize the country’s new electric vehicle agenda against the backdrop of a changing nation. Her choice of vehicle for the 3000-mile journey from New York to California is the Ford Mustang Mach-E SUV. “The Mustang is an iconic vehicle that is all about exploration and freedom and a perfect fit for The America Series,” says Montmare.

On October 29, the artist will begin The America Series by heading west from New York and connecting to the historic Route 66 in Chicago on her way to Los Angeles, a journey that speaks to America’s historic western migration —  a road of hopes, dreams and opportunities — in contrast to today’s increasingly depopulated heartland. “This is a unique time in history and I want to meet and create portraits of fellow Americans across the nation, capturing the spirit of this era in all its complexities.”

Images will be shared along the route through social media (IG:@FlorenceMontmare). The America Series will be presented as an exhibition in 2022 with Ivy Brown Gallery in New York, along with a book and a short documentary.

New York- and Stockholm-based artist and photographer Florence Montmare creates photographs, films, performances, installations, books and commissions, while exhibiting her work internationally. Previous projects include Scenes from an Island, at Fotografiska New York (2020-2021), Helsinki Photo Festival (2020) and Bergmancenter Gallery (Sweden 2019); Illuminations (New York 2014, 2015) and It happens in the Meeting (Sweden 2017). She was an artist in residence at Ingmar Bergman Estate (Sweden 2015, 2017) and is represented by Ivy Brown Gallery, New York. www.florencemontmare.com