The Expanding Market for Luxury Cars 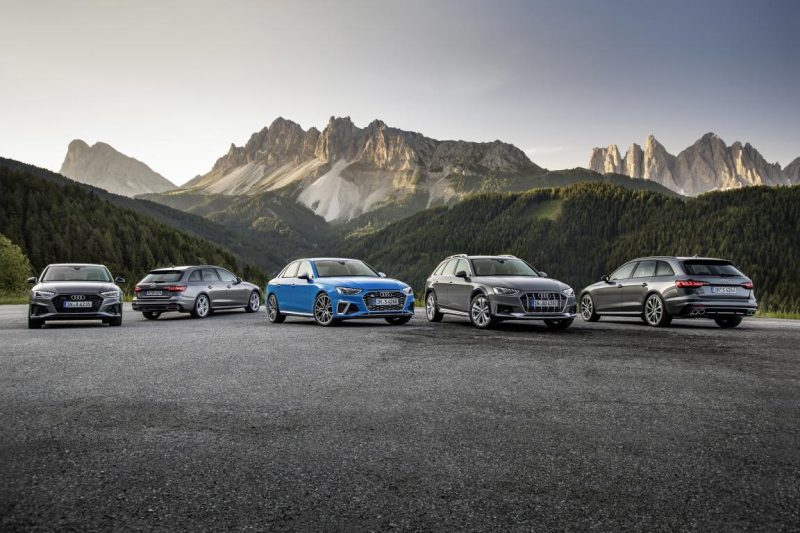 Globally, the luxury car market thrives on several fundamental dynamics as well as critical challenges. In some geographical locations such as the United States, China, Middle East, Europe, and India, these vital dynamics and challenges have been studied to understand the most recent numbers and forecasts in the industry.

Relatively, the luxury car market across the world has been less affected by the financial crisis, and consequently, its growth has been facilitated by several emerging markets. The likes of BMW, Audi, and Mercedes-Benz constitutes 80% share of the luxury car market globally. Among the three, BMW top the list, followed by Mercedes-Benz, and then Audi. In almost every region, while the high-end manufacturers are relishing a steady increase in sales, the same cannot be said for the mass automobile producers as they are troubled with margins.

For instance, several analysts have revealed that luxury car market has a bright future in China as consumer confidence is on the high side while the sales of super luxury vehicles continue to grow steadily despite the Government’s austerity. Also, it is expected that the vehicle market in China will rise by 3 to 5% in the next two years.

Speaking of challenges, the trade negotiation between China and the United States is one of the major issues troubling the luxury vehicle manufacturers. For example, according to BMW, the trade negotiation between these two nations would affect earnings by at least $1.1 billion by the end of the current year. Other challenges include foreign exchanges movements and higher cost of commodities. Despite these difficulties, however, in the United States, Mercedes-Benz and BMW made a record sale of 31,022 and 28,330 vehicles in the previous year respectively, according to the November 2018 sales report. These figures made them the first and second largest luxury car brands in the country. Also, even though several luxury vehicle manufacturers faced turbulent times in some countries such as India in the past few years, they are more optimistic now than ever. For instance, Mercedes-Benz and Volvo are confident of their mid and long-term potential sales – in fact, the latter aims to earn a 10% market share by next year.

Globally, some of the winning strategies of the luxury vehicle market involve funding clear brand differentiation as well as the launching of innovative, compact, and sustainable products. Many analysts have agreed that BMW, Audi, and Mercedes-Benz will continue to hold about 80% of the market share until 2020.

In the region of the Gulf Cooperation Council (GCC), Saudi Arabia remains the largest vehicle market, followed by the United Arab Emirates. In the U.A.E, there is a huge dependence on the importation of vehicles, most especially light cars. Within this region, the issue of low oil prices and global macroeconomic factors are the major problems affecting the sales of luxury products.

Although the personal luxury goods market has enjoyed annual growth of 8 to 10% in the last ten years; however, a decline of 4 to 5% is expected in the next few years. But, despite this economic decline across the globe, luxury vehicle sales per capital remains the highest in the GCC region.