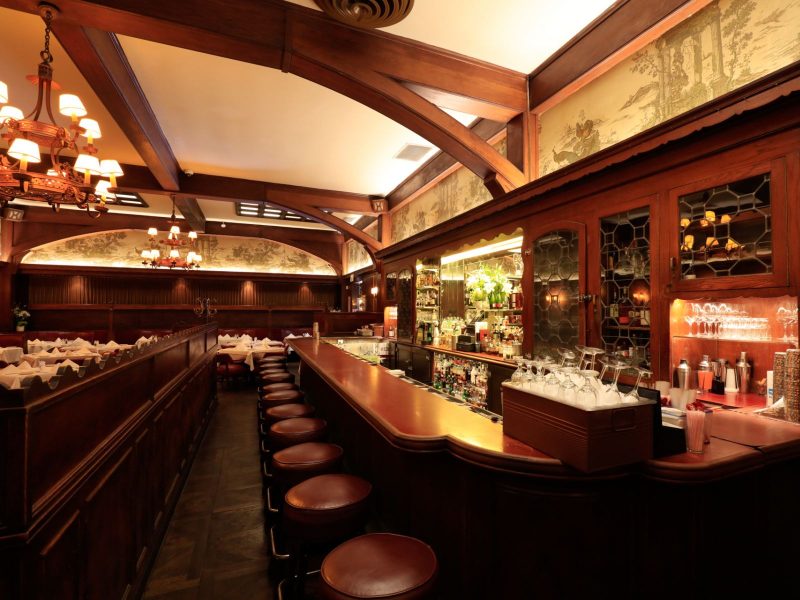 In 1927, John Mosso, together with his partner, Joseph Carrissimi, purchased The Musso & Frank Grill from Joseph Musso and Frank Toulet, for whom the restaurant was named. Perhaps Mr. Mosso was originally drawn to the restaurant by the similarity in the names of Musso and Mosso. Today, The Musso & Frank Grill is owned by the families of the three granddaughters of John Mosso: Steve and Anne Jones, John and Cathy Echeverria and Richard and Kristen Kohlmeyer. The general manager is Mark Echeverria, John Mosso’s great grandson.

Established in 1919, Mussos is the Oldest Restaurant in Hollywood, with a list of regular customers including Charlie Chaplin, Greta Garbo, Earnest Hemingway, & Charles Bukowski. Today, Musso & Frank still plays host to many Hollywood celebrities and is known for serving world class food and martinis. 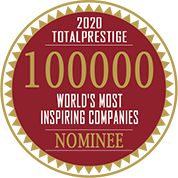