Home UAE Israel pact will not advance cause of the Palestinians

UAE Israel pact will not advance cause of the Palestinians 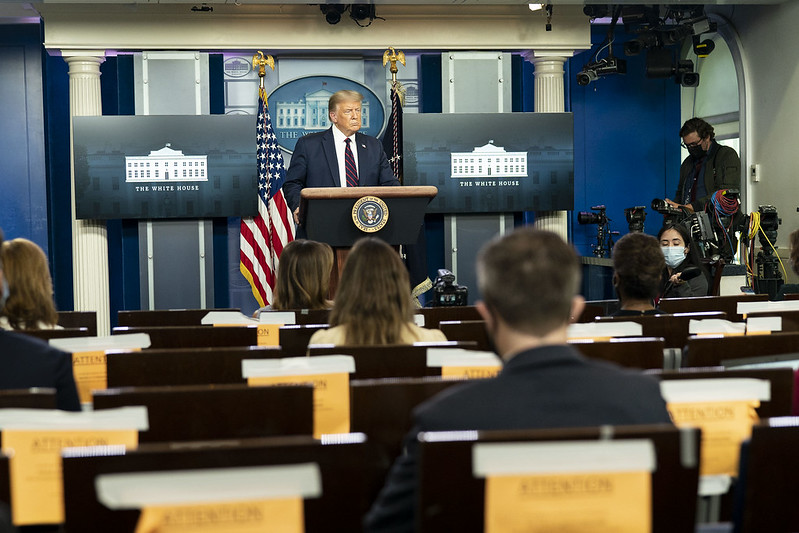 Those who believe that the UAE Israel pact will advance peace in the middle east live in a fool’s paradise. Israel has used the pacts it signed with Egypt in 1979 and with Jordan in 1994 to legitimise its occupation and has continued expansion of illegal settlements unabated.

A legitimate peace can only come from full recognition of the Palestinians’ fundamental human rights, restoration of justice and political rights, holding Apartheid Israel accountable for the continued genocide and ethnic cleansing of Palestinians, release of all political prisoners, right of return of all Palestinians in the diaspora, and return of all occupied territory to its rightful owners.

The United Nations resolutions are clear about the future of Jerusalem as the eternal capital of a contiguous Palestinian State. Trump, Netanyahu and their lackeys in the middle east can sign piece deals with all whom they like but history will judge them harshly just as it has assigned the Apartheid regime in South Africa to the dustbin of history.

Today, we stand with all justice, freedom and peace-loving peoples of the world and continue to support the just struggle of the Palestinian people until Palestine is free. We stand with our brothers and sisters in Palestine and support your struggle to end the illegitimate occupation of the West Bank and the unjust blockade of Gaza.

We reiterate our support for the Boycott, Divestment and Sanctions (BDS) campaign and we call on human rights movements, NGOs, Community Based Organisations, faith based movements, business, governments and all civil society structures to intensify the isolation of Apartheid Israel.

We call on the United Nations to implement its countless resolutions on Palestine and to stop Trump’s unilateralism in the Middle East. The USA has proven beyond a shadow of doubt that it is no friend of the Palestinians and it’s no friend of the people of the Middle East. Its track record in Syria, Lebanon, Yemen and Palestine is clear for all to see. Its partisan support for Apartheid Israel is a matter of public record and is written in the blood of the Palestinians and the destruction and havoc wreaked on innocent people.

It is for good reason that President Nelson Rolihlahla Mandela declared Palestine as the greatest moral issue of our time. Those who legitimise Apartheid Israel will themselves become the victims of its nefarious ambitions of a Greater Israel. We will stand in solidarity with the Palestinians and we will stand for justice and human rights for all.