Home Ups and Downs of the New Sony PS5. Review

Ups and Downs of the New Sony PS5. Review 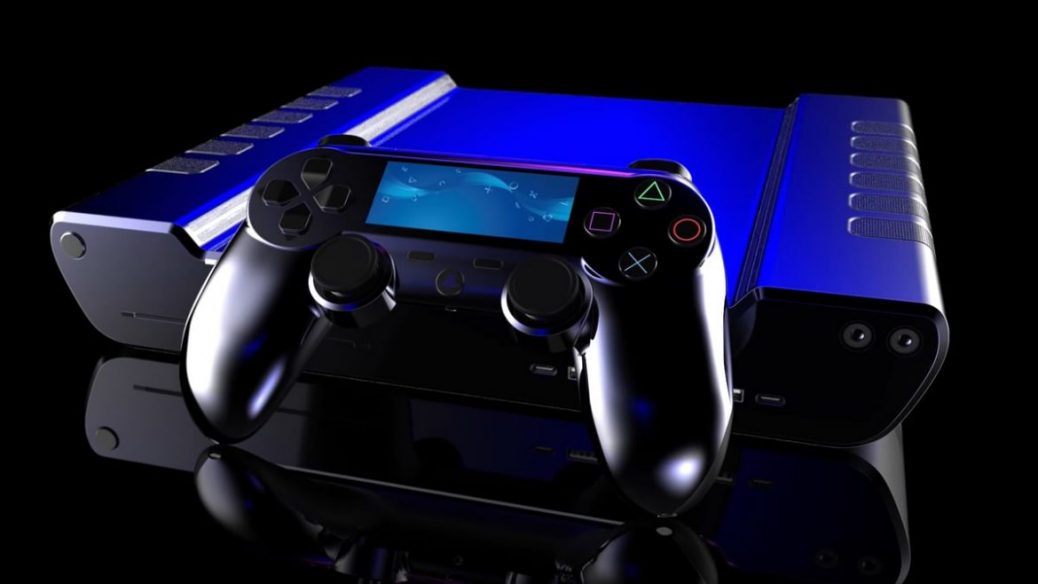 Is it worth buying a new PS5? What is new in the next Sony PS5? Sony ps5 release date and price, and PS5 games. Let’s take a closer look at the most asked questions about the new Sony PS5.

The most awaited console is finally here. The new Sony PS5 was released in November. It is priced at $499.99 / £449.99 / AU$749.95. The console became available worldwide on November 19th onwards. This is considered as a leap forward in hardware and you are getting tons of fun for what you pay.

The New DualSense controller is minimalistic with its bold design. It is a huge leap from the common gamepads and controllers to a modern controller with a well-designed and functional design. The adaptive triggers that sensitive to variable resistance can provide a more realistic experience. The new controller is a game-changer when it is compared with the earlier versions of the PS5 controllers.

The new UI has similarities to PS4 UI with identical settings options. However, the new UI seems more granular and the video output settings seem more optimized than the previous versions. The interface is familiar and with lesser software issues than before.

The native PS5 games lineup gives an excellent gaming experience to its users as promised. The pre-installed games lineup including the Astro’s Playroom can be a demonstration for the console and the new controller. It is the same Playroom on PS4 but the controller feels awesome to squeeze the trigger and it is on the newly introduced DualSense controller. The Astro’s Playroom highlights the unique game elements with its great features.

Apart from the above-highlighted features, the new design and the new look is appreciated by many reviewers. The new solid-state drives (SSD) made a huge impact on the game loading time and this is a major improvement too. Despite all the positive plus marks, there are few negative aspects of the new Sony PS5.

The dimension of the new Sony PS5 is around 39 x 10.4 x 26cm (H x W x D). Due to the curved surface, it is not easy to get the exact dimension. The weight is 4.5kg which is a considerable weight for a console. It will be tricky to place the console in your setup as it seems the largest console in the modern gaming world.

Since modern games allocate a lot of disk space, the 825GB SSD will fill up quickly and you will run out of space soon. It is a big negative aspect for a well-designed console made by Sony. Even if you use external storage via USB, you won’t be able to enjoy lightning-fast loading with it.

Gamers love to roll over to the previous games they played from time to time. The backward compatibility of the games played on previous versions such as PS4 won’t work on the new PS5 anymore. However, support is being added to the new PS5 and the issue will be resolved soon.

If you’re looking for high-quality 4k gameplay with great controller haptic, fast UI, and faster loading times, PS5 will be a great option for you. Rethink your choice if you are looking for a small size, higher storage, good sound with Dolby Vision or Atmos, and backward compatibility console.