Home What Style of Biker Are You?

What Style of Biker Are You? 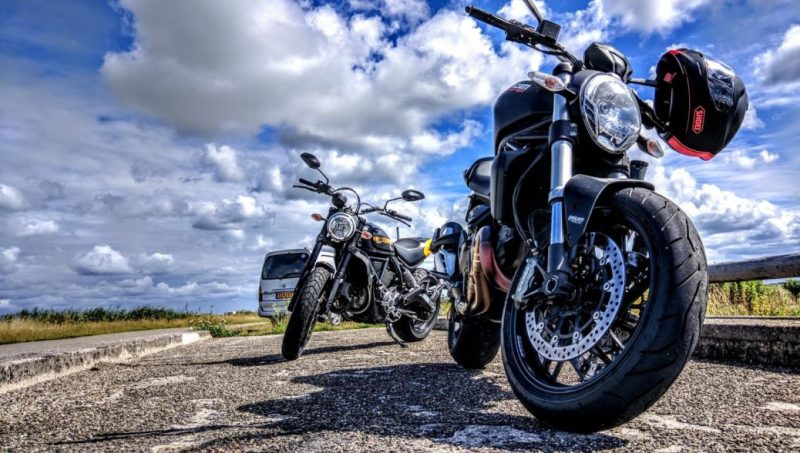 From touring to off-road riding to track riding to cycle-riding to recreational biking—there are almost as many different styles of riding as there are bikes. The following is a discussion of three of the most popular styles of biking today.

Street/Urban riding is when you bike through urban areas, ride on ledges and other man-made obstacles. Some riders execute tricks as well as stalls and grinds. Hybrid bikes, sometimes called city bikes, are typically used for street/urban riding. Hybrid bikes are a cross between a mountain bike and a road bike. Most have front suspension with wide comfortable seats and upright handlebars.

The essence of free riding has it origins on the shores of British Columbia. As some free riders have explained it, free riding is more than just riding, it’s about riding with your friends and doing things on your bike that push the limits of both yourself and your bike. It’s not about being the fastest or coming up with a new trick. Rather, it’s about being totally free on your bike. Free riding is different for everyone. Essentially, when you ride for pure enjoyment, do your own thing, in your own way, that’s free riding–making it more of a mind-set than a structured style of riding. For example, you could free ride downhill, cross-country or down the boardwalk in Ocean City, Maryland.

Many free ride bikes closely resemble downhill bikes and weigh as much, although they are usually designed to be easier to pedal. Free ride bikes should be in the 30 to upper 50 pound range, have a steeper angled frame in order to make manoeuvring on narrow obstacles possible, and be built from stronger, heavier materials.

If you think downhill biking is all about kicking back, stretching your arms and cruising at a leisurely pace, think again. Even though it’s all downhill, biking down a mountain demands concentration, quick reflexes and bike-handling skills much different than free riding or city riding. It’s also a blast! Downhill mountain biking races involve race courses that are designed for riders to speed down while navigating huge jumps, obstacles and more. It’s very similar to motor cross racing.

While it’s true that all bikes go downhill, bikes that provide the optimum ride for Downhill Mountain Biking have what is called full suspension. This means that the front and rear of the frame are equipped with shock absorbers.