Home Most Expensive SUVs in the World

Most Expensive SUVs in the World 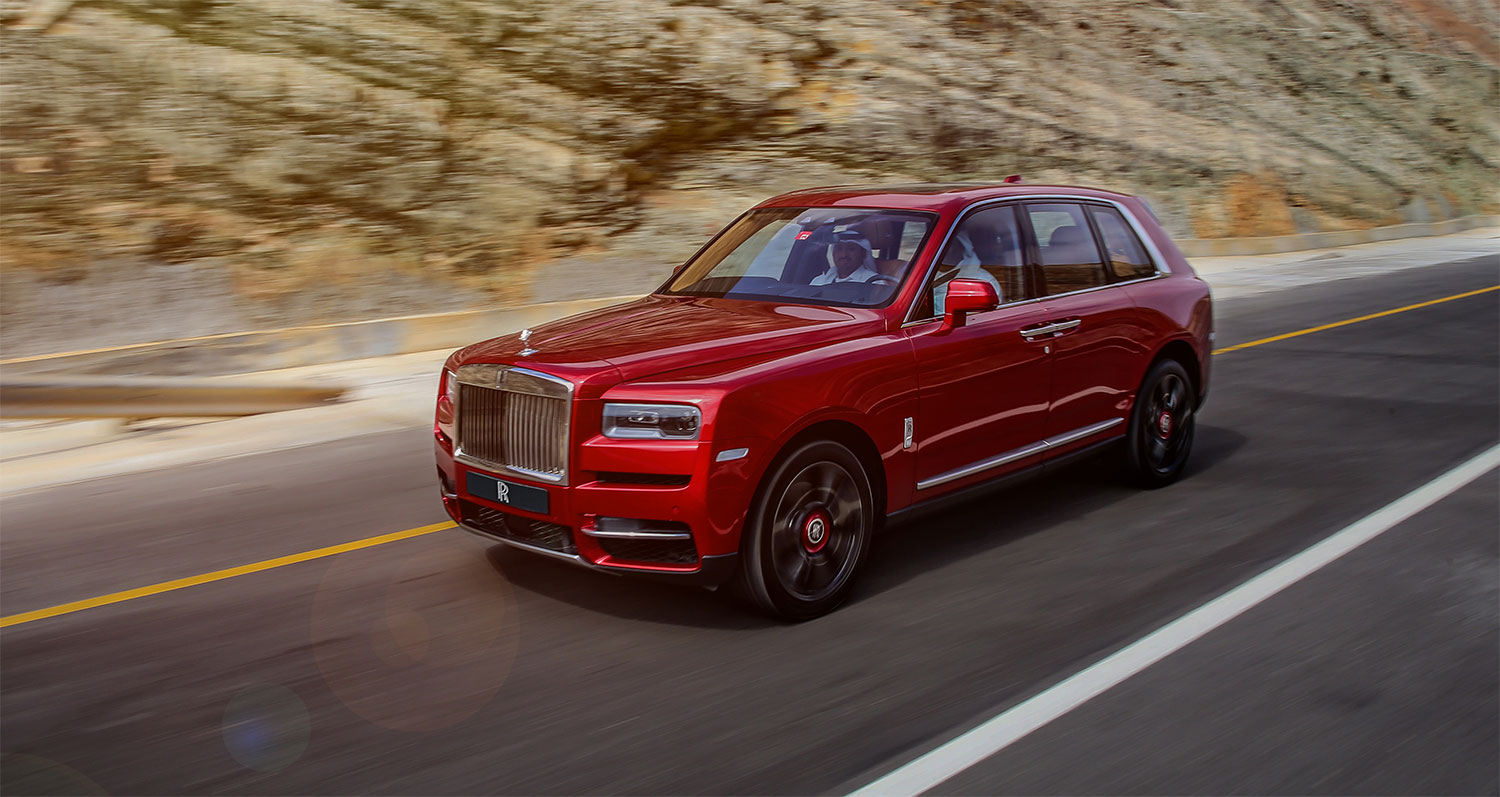 As long as humanity exists, the fame of SUVs will only continue rise; and so will be their price. SUV is a brand of a vehicle which is desired by everyone, courtesy of its elegance, ruggedness and high-end performance. But, in recent times, SUVs have joined the caliber of most expensive vehicles such as the luxurious sedans and highly coveted supercars. As a matter of fact, the group of most expensive auto-manufacturers like Rolls-Royce, Bentley, and Lamborghini has ventured into the business of SUV production.

As you would expect, the relative upstarts have pushed SUV into the world of vehicles that showcase off-road prowess as well as utmost luxury. Consequently, in this piece, we will be revealing five most expensive SUVs you wouldn’t come across on a regular day. Kindly read along! It will interest you to know that even though a single piece of the Urus comes at a mouth-watering price of $232, 000, its 2018 version has already been sold out. Hence, if you would like to own one, then, you will have to wait for the 2019 model that will be released this year’s fall.

Just like you must have imagined, Lamborghini Urus is a masterclass; the engine is a 4.0-liter twin turbo V12 with 650 horsepower. Thus, it is capable of moving at the rate of 100Km per hour in 3.6 seconds, and it will take you a mere 12.8 seconds to race from 0 to 200 – even Porsche GT3 wouldn’t do any better. Next on the list is AMG G65 from the staple of Mercedes- Benz. This $252,000-worth SUV is made to have a similar appearance to the departing G. But, it is built with those who love a high-speed drive in mind; it moves within 5.3 seconds from 0 to 100 courtesy of its hand-built 6.0-litre V12 bi-turbo engine, which is capable of releasing 621 horsepower. Range Rover is having a say when it comes to the most expensive SUVs in the world; it’s quite a laudable and amazing one. SVAutobiography is built with a rear seat which many considers as a relaxation sanctuary that also functions as a mobile tech hub. Speaking of speed, the long-wheelbase Range Rover can move from 0 to 100km per hour within 5 seconds. It is made with a supercharged 5.0-liter V8 that produces 557-horsepower. Plus, its off-road capability is as excellent as most jeeps. When it comes to making exceptional vehicles, Bentley never disappoints – including this product. Bentayga Black Edition that cost an astonishing $390,000 comes with a 6.0-liter twin-turbo W12 that releases 600-horsepower. Also, its engine is 664 lb-ft of torque that reaches 100km/hr from 0 within 4.1 seconds. In addition, this product is made with air suspension, five skid plates, and Full-time AWD. The king of them all is the Rolls Royce Cullinan, named after a diamond called Cullinan in Britain’s Crown Jewel. And in truth, this product is a diamond, literarily. Cullinan holds a 6.7-liter twin-turbo V12 engine that releases 563 horsepower. This Grey-Poupon luxury comes with a magical suspension that would make you feel like having an air ride. Arguably, this beauty is the SUV of the century.

Hopefully, we have done sincere justice to the list of the most expensive SUVs out there. Now, the ball is in your court to choose one that befits your taste. Regardless of your choice among the five, we are confident that you are in for a luxury ride anytime you hit the road.