Home Most Expensive Whiskeys in the World

Most Expensive Whiskeys in the World 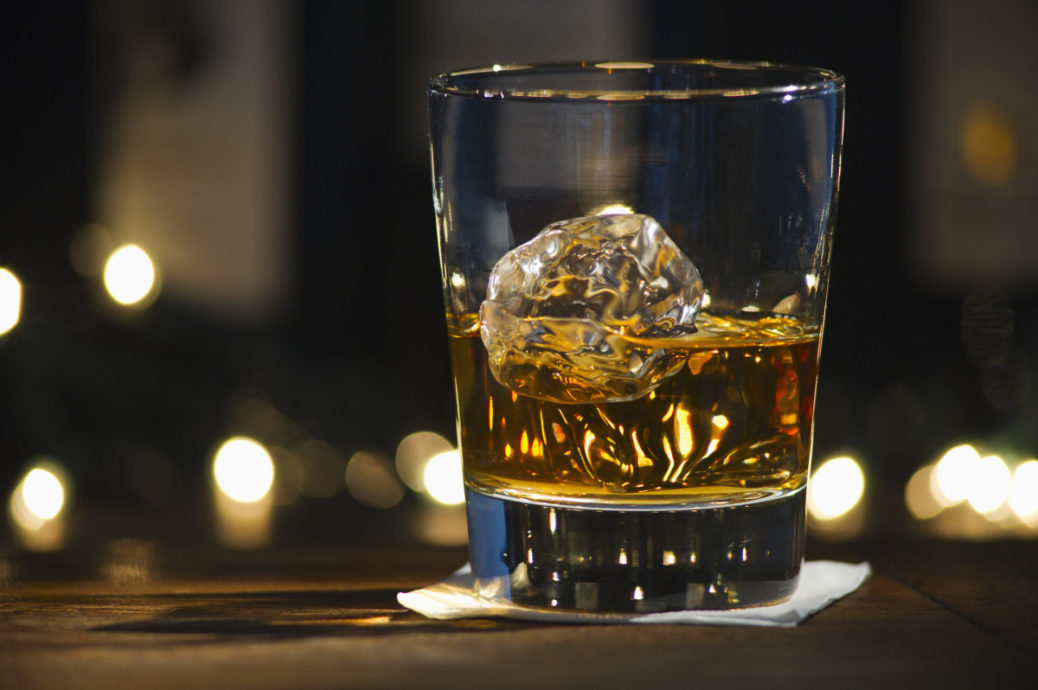 Historically, whiskey is one of the oldest and most expensive drinks in the world. As a matter of fact, whiskey was considered as a currency for the business transaction in the Northeastern part of United States of America notably Pennsylvania in the 18th century. Also, over the time, whiskey has retained its elegance so much that many world elites would rather own a prestige bottle of century-old whiskey than a couple of cars. To prove the last statement right, below are the three most expensive whiskeys in the world which cost far much more than luxury cars and mansions. Enjoy reading! The Macallan 46 is a product of three distinct whiskeys from the Spanish oak which were filled in three different years in 1942, 1945, and 1946 respectively. Consequently, from 1946, the number 64 was added to its name as the year of final production. In the year 2010, a bottle of Macallan 64 was auctioned at $460,000 in Sotheby. Apart from the unique taste which the whiskey possesses, its crystal carafe, which was created and designed by Lalique – a renowned French glass producer –  cannot be found with any other drink throughout the world. Hence, be ready to shed out at least $460,000 from your fortune, if you would like to have a bottle of Macallan 64 in your winery. The second to the most expensive whiskey in the world is also from the Macallan brand – The Macallan M. This liquor will cost you as much as $628,205 to possess a single six liters’ bottle – the same amount it was auctioned in Hong Kong recently. Like the Macallan 64, Macallan M contains liquor as old as 75 years old from Spanish oak. However, its decanter is exceptionally human-made by 17 different professional molders. Over the years, the value of the Macallan M has been on the increase, and hard to find. Hence, if you are fortunate enough to possess one, endeavor to buy it as you can never tell how much the vintage drink will cost in the next few years. On a final note, if you have a knack for drinking the finest vintage whiskey available, there is no better and more expensive liquor than the three listed drinks mentioned above.