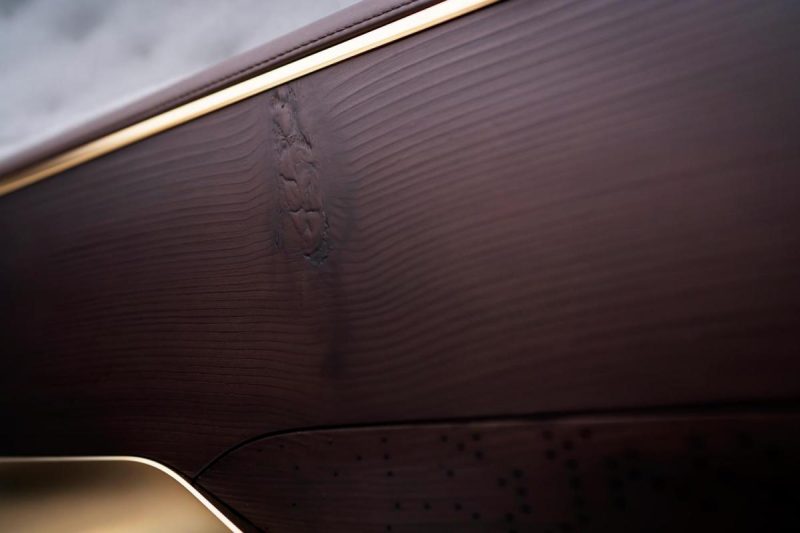 When INFINITI started work on the 2019 QX Inspiration concept, designers prioritized the creation of a stunning handcrafted, lounge-like cabin. To this end, INFINITI partnered with world-famous furniture maker, Tendo Co., to help shape a hospitable interior rich in natural detail and perfect for relaxation.

Founded in 1940 in Japan’s Yamagata Prefecture, Tendo is one of Japan’s most respected, well-established furniture producers. Famed for its artisan woodworkers, craftspeople in Yamagata Prefecture have adopted a mentality that combines curiosity, technique and patience.

Today, Tendo works alongside Japanese architects and designers to create furniture with limitless appeal. Such is the timeless beauty and quality of its products, owners have been known to pass Tendo furniture on to the next generation.

Because of this heritage and renown, INFINITI called upon the skill and expertise of Tendo’s craftspeople to help develop the beautiful interior of the QX Inspiration concept.

INFINITI designers were clear from the outset that the interior of the QX Inspiration concept should feature organic materials and subdued colors, in homage to Japan’s unique appreciation of nature and craftmanship. Tendo and INFINITI decided upon the use of ‘sugi’, a cedar tree synonymous with Japan, for the sense of warmth attributed to its soft light grain. The sugi in the car was grown in Yamagata Prefecture. 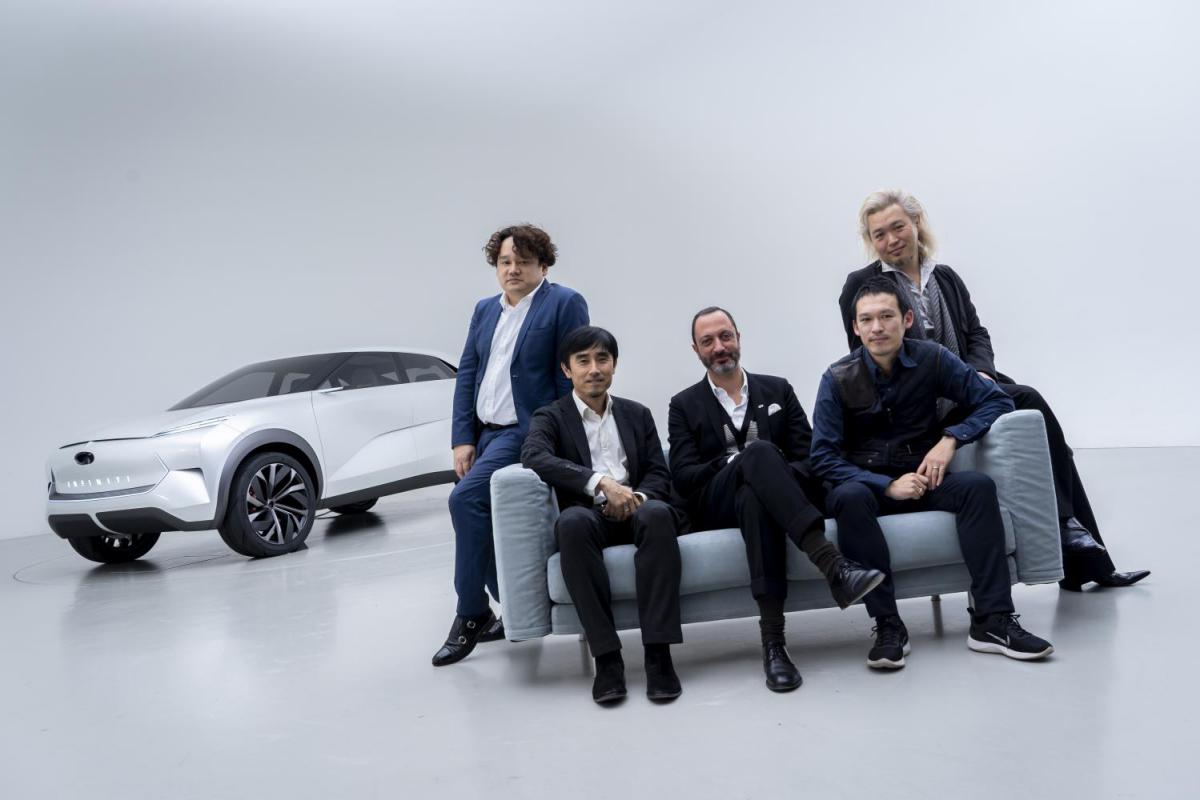 Adhering to a typically Japanese philosophy of wabi-sabi, the notion of finding beauty in imperfections, INFINITI and Tendo deliberately left the knot and grain of the cedar wood in place. Expressing the strength and life of the raw material at its heart, the QX Inspiration concept offers an experience unlike vehicles from many other car makers, embracing what nature has created, rather than planing, carving and polishing out any natural imperfection.

The result is an exquisite cabin replete with natural serenity, representing INFINITI’s approach to developing human-centric, lounge-like interiors for its next generation of cars.

The INFINITI QX Inspiration is a midsize SUV concept previewing the brand’s first fully electric vehicle. As a company with technological and powertrain innovation at its core, electrification is a natural next step for INFINITI. This design study previews the brand’s plan to launch a range of high-performance electrified vehicles that promise an engaging drive and deliver range confidence. The INFINITI lineup of the future consist of a range of electric, e-POWER and performance hybrid vehicles.