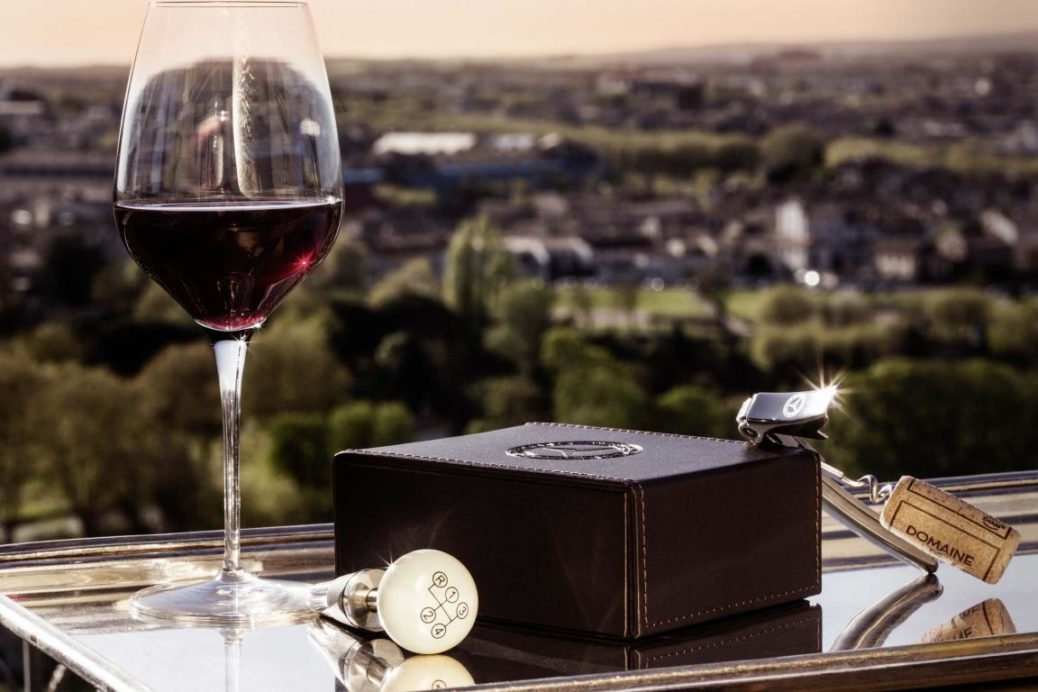 Without a doubt, exquisite and luxurious cars are beauties to behold. Speaking of speed, excellently crafted design, glamour and the flashiness which sporty and classic vehicles radiates – the enthralling list is long. However, over the years, these qualities have been transformed into the fashion world through collaboration with clothing lines.

The clothing world has successfully had a positive impact on car design, and so does the car brand has assisted in uplifting the clothing industry – call it a symbiotic relationship. Automobile company and clothing brand have similarities regarding designs and protection using their conventional ways to reveal their personal and unique qualities. Luxurious car and a befitting outfit is an indication of glamorous and influential life — another two classes which car producers and cloth designers intend to give their clients.

However, these qualities have been successfully created and dished out to stylish car enthusiast via collective efforts between car brands and clothing lines. Two notable names to have done so are Belstaff & McLaren collection and the Mercedes Benz clothing line. 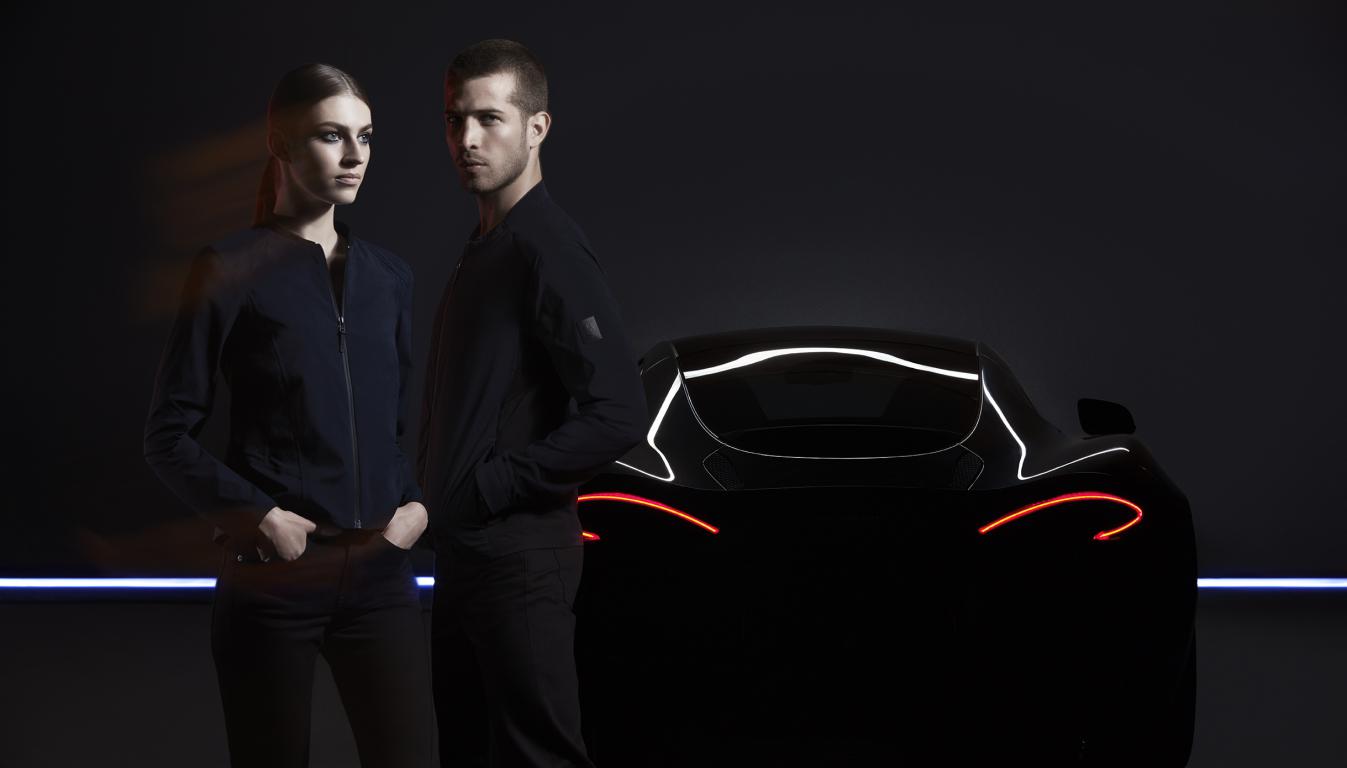 McLaren Automotive is a car brand which specialized in the production of Sports series, Super-series and Ultimate series of high-end cars. It is the largest subgroup of the McLaren conglomerate. However, the Belstaff clothing line is a century old fashion designer group that has already gained a foothold in the production of excellently cut fabric design for the wealthy personalities.

These two groups share a common philosophy which is to create original and luxurious products. This partnership has led to the production of ten men’s outwear and three women’s clothing. Each of which showcase the design philosophies, ingenuity, and productive legacy of the two brands.

According to Rob Melville – McLaren Automotive Design Director – the product of Belstaff & McLaren Collection shows unadulterated distillation of exactly what every customer needs, created in an exquisite manner. Every single piece attached to the product has it essence. He further revealed that the collection indicates the qualities embedded in the McLaren DNA and also, in the Belstaff DNA which has made their partnership a collaboration of like minds.

Rob Melville’s description adequately explained how their partnership with Belstaff clothing has bring out the best for their car brand and the clothing line most especially in terms of their individual beliefs. Belstaff & McLaren collection includes the Lightweight Hero Driving Jacket which can be purchased for $595, and also the Hybrid Leather Driving Jacket that cost $1,595. 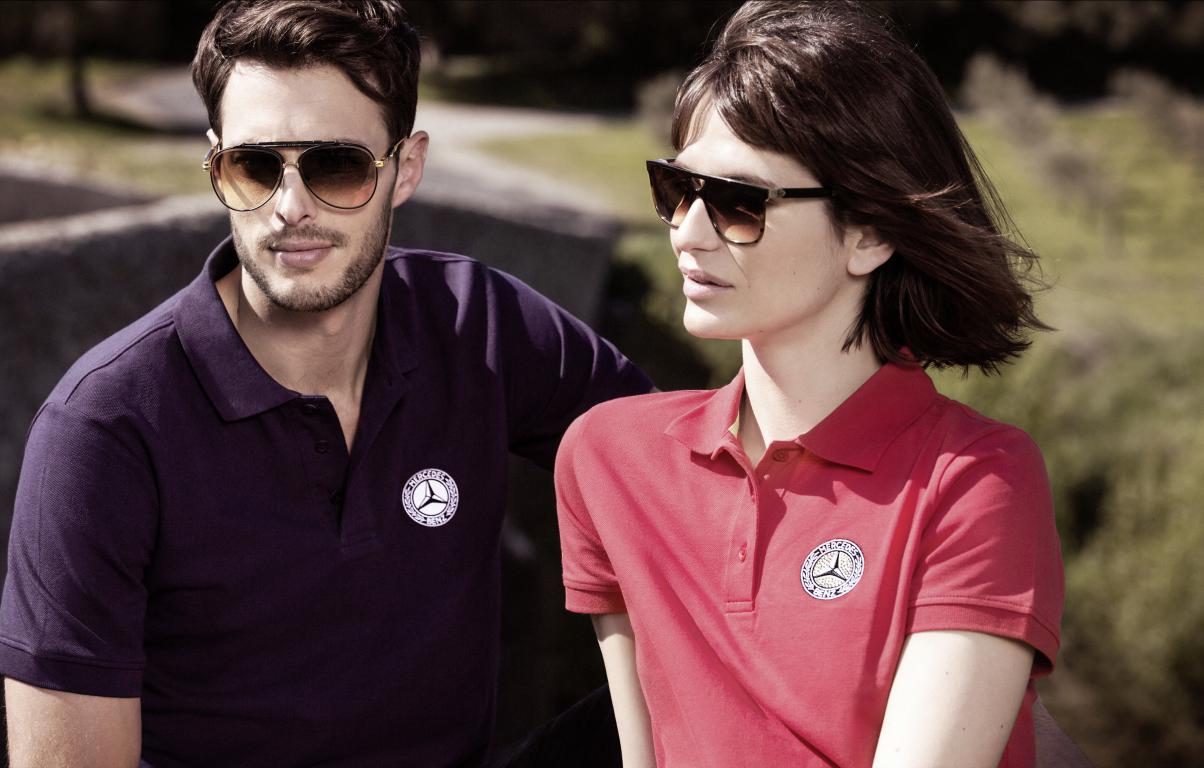 The Mercedes Benz car brand is a worldwide recognised automotive company that produce a series of high performance and luxurious vehicles. As their car products have been a top-notch in the vehicle market so is their clothing line has become a much sought-after product.

The Mercedes Benz collection produces sporty jackets and polo shirts alongside a series of accessories such as water-proof masculine wristwatches, backpacks, scarfs and many others. Mercedes Benz jacket has been stylishly created to suit different temperatures and fashionably designed to serve as a dynamic cloth for countryside outing or city journey. The jacket has a back yoke, split cuffs, and striped ribs. These jackets include the Cabriolet jacket and the Black rain jackets. Both of which has the design logo of Mercedes Benz and radiates the qualities in fashionable styles. 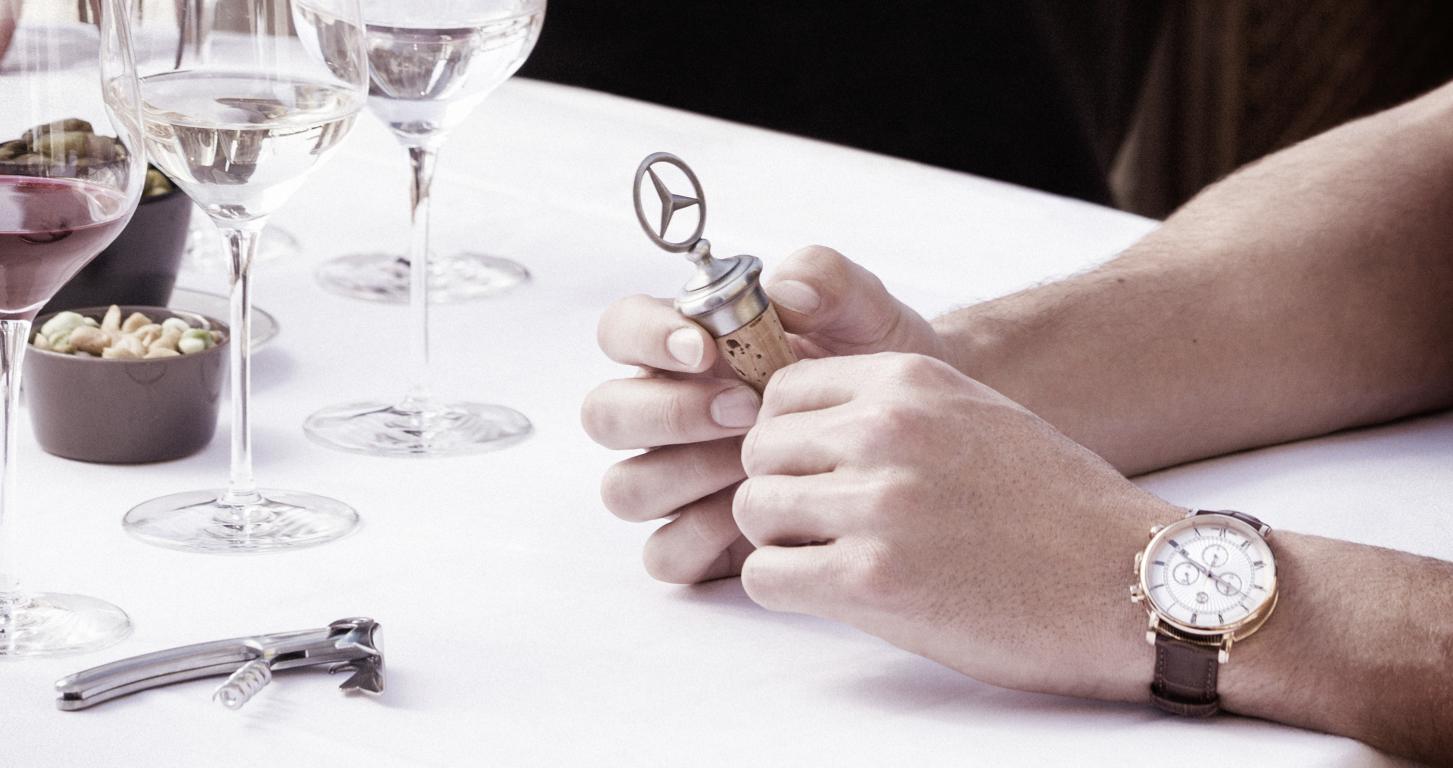 On the other hand, the polo shirts are made to fit every style as a classic product. It is created with attractive cotton pique, and the men’s polo shirt has a collar and off-neck bands. Also, it has the cool Mercedes star logo badge at the font with the Mercedes branded buttons.

On a final note, the clothing product from the Mercedes Benz collection and the Belstaff & McLaren Collection has shown that symbiotic relationship exists between luxurious car brands and fashion world which has undoubtedly lifted the two industries above par.