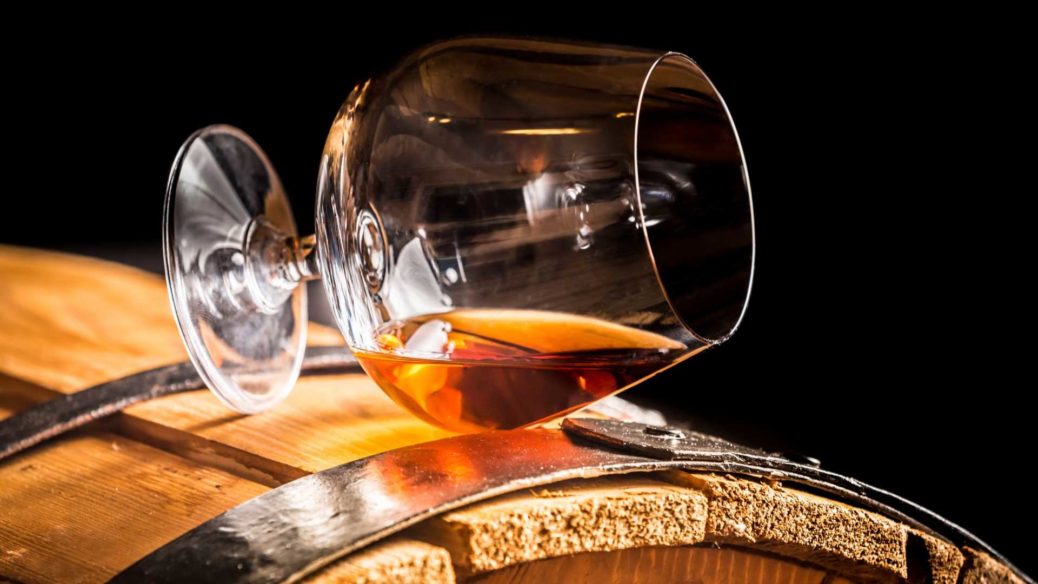 Ancient, luxurious, elegant and rare; Cognac has remained a classy spirit across several generations. It is a familiar liquor among the wealthy hip-hop stars and world-elites.

Over the years, the scarcity of Cognac has become more profound as the economy of China – the central market of Cognac – faces moderation. This fact and the unrelenting request for the world-class luxurious drink has led to the increasing cost of the highly spirited liquor which has remained relevant across several decades. And should you choose to lay your hand on the most expensive cognacs ever produced, below are the best three to look out for;

The harvest of 1858 from the Croizet’s family vineyard birth the production of the 1858 Cognac CroizetCuvéeLéonie, which was first filled and sealed in the year 1859. In September 2011, a bottle of the legendary drink was auctioned and secured by Lee Tachman at an astounding cost of $156,700 (£92,000) – a price which conferred the title of the World most expensive cognac on it back then.

With the unique taste, scarcity, and being in possession of Lee Tachman who is renowned for the collection of rarities and legendary wines, you can only expect the price to become much higher in the next few years. However, if you choose to see the vintage 1858 cognac Croizet with its century-old dust untouched, it is right there at the Tachman’s liquor shop in New York City.

The Rémy Martin Black Pearl Louis XIII is undoubtedly the second most expensive cognac in the world at an enormous cost of £100,000. The old drink is created from a combination of 1200 different Eaux de vie, each with nothing less down 40 to 100 years in age. The content of the cognac is blended within different barrels at Tiercon and then left for close to a century to reach the final stage of production. In the end, a highly spectacular, mesmerizing scent of pear, honey, apricot, saffron and a feel of oak do make the Remy Martin Cognac a ‘one of its kind.’ No matter how weak your taste buds function, a single drop of the Rémy Martin Black Pearl Louis XIII will reenergize them with a fascinating acidic taste of well-blended mint, stone fruits, oak, spice, leather, chocolate, and creamy honey. If the cost of the previous two Cognacs has made your account feeling feverish, get braced for the price of Henri IV Dudognon Heritage Cognac Grande Champagne. A single bottle of this exotic vintage Cognac was last sold at a whopping cost of £117m. This century-old cognac worth the pay in all ramifications as it is widely recognized as the “DNA of Cognac.” This description is as perfect as the taste of a liquor not only considered as the most expensive drink in the world but also the rarest among all.

The taste aside, a single bottle of the Henri IV Dudognon Heritage Cognac Grande Champagne is embellished with a 25Karat Yellow Gold, designed with 6,500 excellently cut diamonds, and shining sterling Platinum. The 8Kg bottle is filled with 100cl of 41% alcoholic Dudognon Heritage Cognac Grande Champagne, and the bottle alone is valued around £1,000,000. As expected, this cognac is completely limited in edition, and the youngest is at least a century year old.

Now, if you still feel much more than capable of securing one or two of the most expensive cognacs in the world, the ball is in your court, go for it!